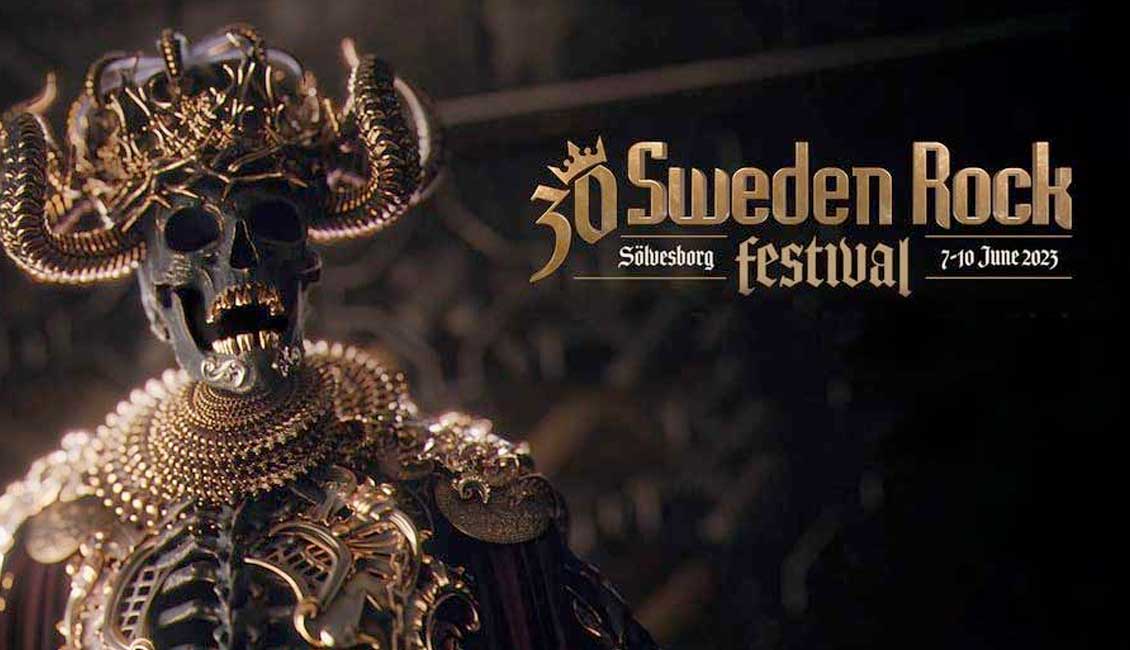 For the first time in 17 years, one of the truly pioneering bands of the hard rock genre are returning to Sweden Rock: DEEP PURPLE became legendary in the 70’s, made a sensational comeback in the 80’s and have enjoyed another renaissance in later years thanks to both their powerful live performances and strong albums like “Whoosh!” (2020). This summer they will finally be back in Sölvesborg!

EUROPE made their long awaited comeback at SRF 2004 and recorded a magical concert film at the 2013 festival. Ten years on, it is once again time for the Sweden Rock audience to enjoy later fan favourites as well as classics like “Rock the night”, “Seven doors hotel”, “Carrie”, “Superstitious”, “Cherokee” and, of course, that famous song with the keyboard intro…

Another 60+ bands are still to be announced!

Tickets are on sale now and going fast, so be quick and head over to our friends and official festival ticketing partner Ticketmaster Sweden here >>>