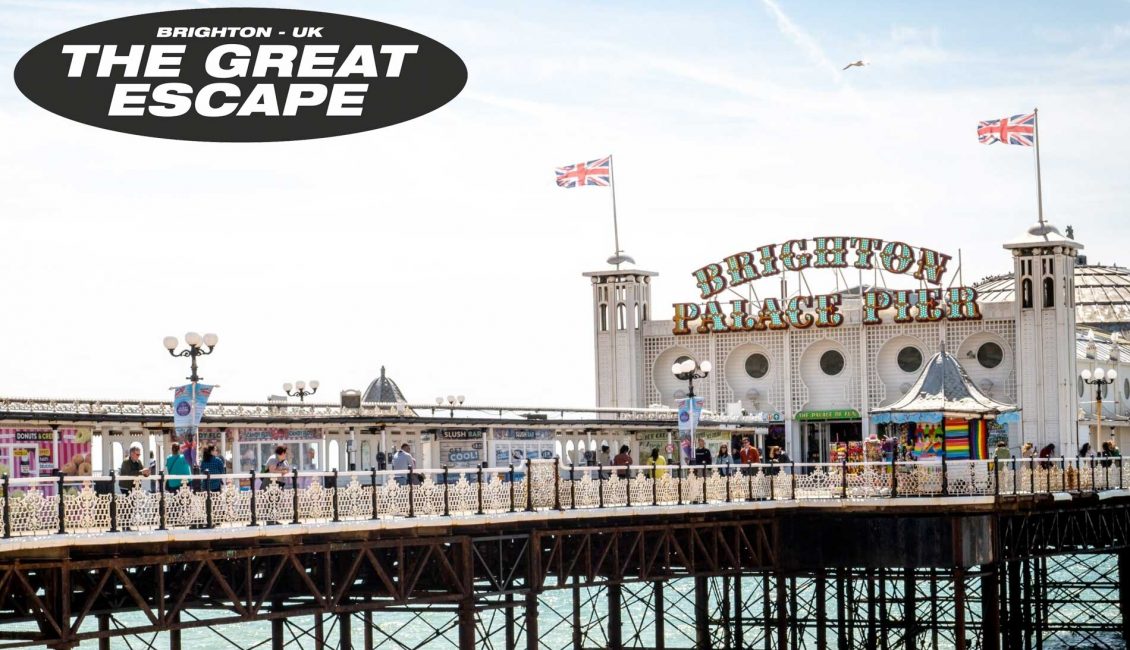 Since being founded in 2006, The Great Escape has been firmly established internationally as the leading event for showcasing new music. Taking place in Brighton over 3 days in May, The Great Escape kick starts the festival season, introducing 15,000 music lovers to the key artists and sounds of the year. With over 300 bands playing in 30 venues over 4 days, The Great Escape is the key date in the music calendar. In addition to pre-publicised performances, impromptu street gigs spring up all over town. The Alternative Escape, numerous club nights, label parties, industry showcases, unique collaborations and outdoor gigs all add to the festivities.

The Great Escape is also attended by the music industry who are on the hunt for the next big thing. We run a conference alongside the gigs featuring insightful panels, topical debates, keynote speeches and networking opportunities in abundance.

Brighton is a seaside resort and one of the two main areas of the City of Brighton and Hove. Located on the south coast of England, in the county of East Sussex, it is 47 miles (76 km) south of London.

Archaeological evidence of settlement in the area dates back to the Bronze Age, Roman and Anglo-Saxon periods. The ancient settlement of “Brighthelmstone” was documented in the Domesday Book (1086). From about 1730 it developed as a health resort.

King George IV spent much time in the town and constructed the Royal Pavilion there. Arrival of the railways in 1841 helped it become a popular destination for day-trippers from London. Brighton joined Hove to form the unitary authority of Brighton and Hove in 1997, which was granted city status in 2000. As of 2017, Brighton and Hove had a resident population of about 290,885. Brighton has been described as the UK’s “hippest city”, “the happiest place to live in the UK” and the “unofficial gay capital of the UK”.

Buy Tickets
Here you will find a selection of tickets that are currently available for The Great Escape Festival UK from one of our primary ticketing partners. We only work with the festivals trusted ticketing companies and will never link to a secondary ticketing website.
Weekend Ticket

400
Artists
4
Days
15,000
Fans
2500
Songs
400
Albums
Find a place to Stay
Newsletter
Sign up for our newsletter and get all the latest festival news
The Great Escape Festival Photos 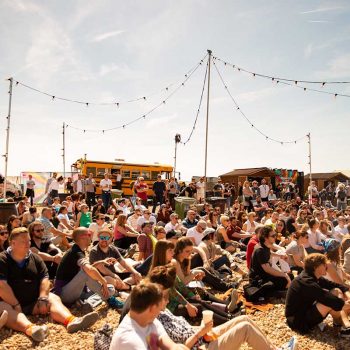 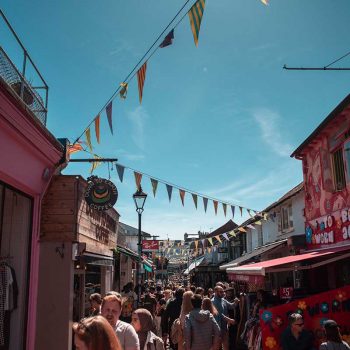 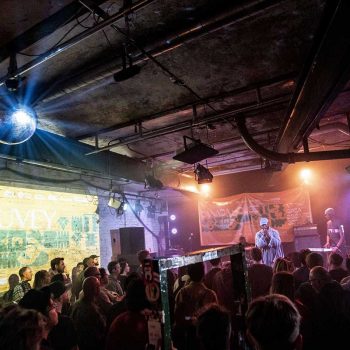 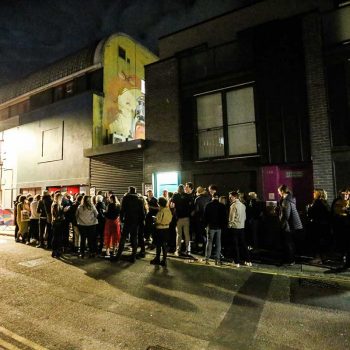 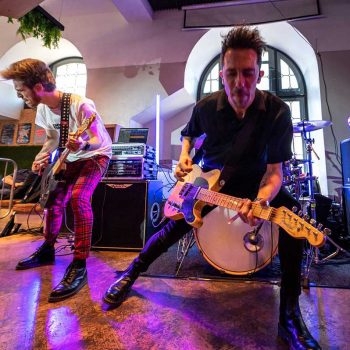 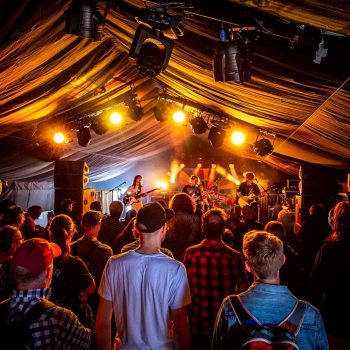 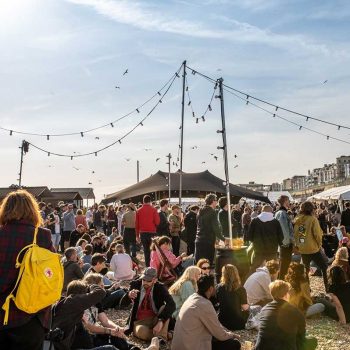 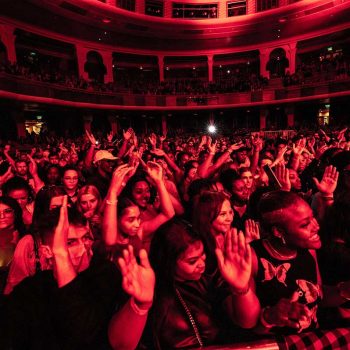 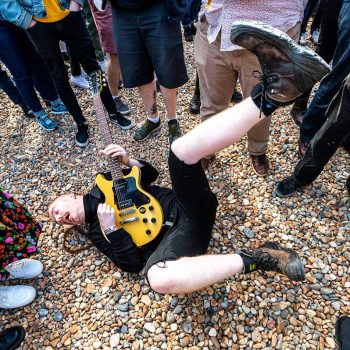 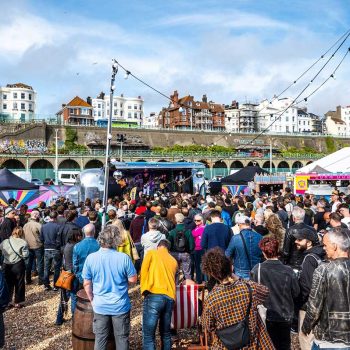 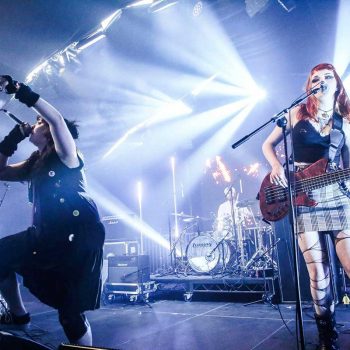 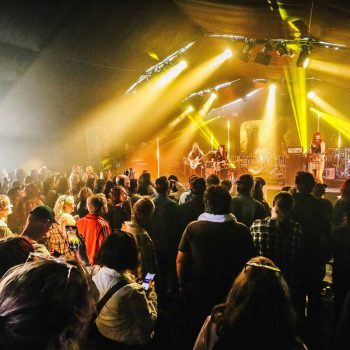