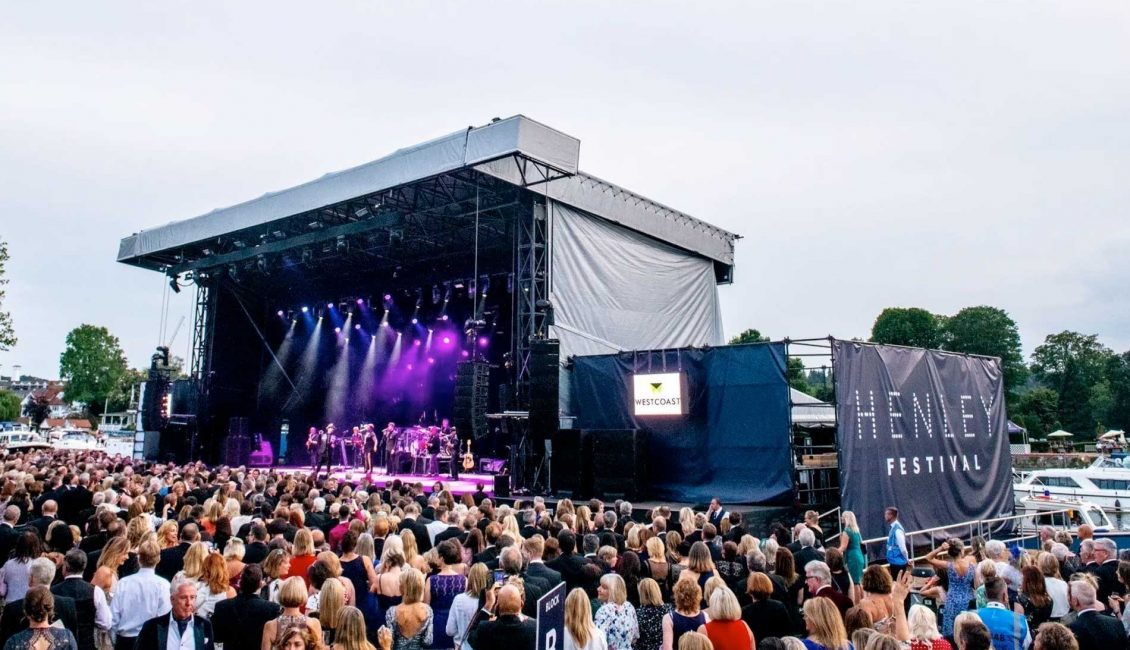 Folk Weekend Oxford was created in 2013 by Cat McGill, to replace the Oxford Folk Festival and to make sure that there was still an annual folk music event in the city. Since its inception, it has had a strong community focus, seeing its main role as supporting local musicians and community groups, and is proud of its record of producing an accessible event.

​Folk Weekend Oxford is three days of diverse and beautiful folk music of the highest calibre, intertwined with traditional dancing (Ceilidh! Morris!), workshops, storytelling and a thriving village fete. Folk Weekend welcomes more than 1,000 fans in to their local folk scene, with a unique mix of concerts, ceilidhs, and sessions showcasing the best of Oxfordshire’s talent alongside nationally-acclaimed artists and performers. Folk Weekend is a community festival that was started totally from scratch in 2012. Every single member of the organising committee is a volunteer, who work hard all year round to make sure they can keep bringing the very best festival to the community.

Oxford, a city in central southern England, revolves around its prestigious university, established in the 12th century. The architecture of its 38 colleges in the city’s medieval center led poet Matthew Arnold to nickname it the ‘City of Dreaming Spires’. University College and Magdalen College are off the High Street, which runs from Carfax Tower (with city views) to the Botanic Garden on the River Cherwell.

The history of Oxford in England dates back to its original settlement in the Saxon period. Originally of strategic significance due to its controlling location on the upper reaches of the River Thames at its junction with the River Cherwell, the town grew in national importance during the early Norman period, and in the late 12th century became home to the fledgling University of Oxford. The city was besieged during The Anarchy in 1142.

Buy Tickets
Here you will find a selection of tickets that are currently available for Folk Weekend Oxford UK from one of our primary ticketing partners. We only work with the festivals trusted ticketing companies and will never link to a secondary ticketing website.
Weekend Ticket

25
Artists
3
Days
1,000
Fans
50
Songs
10
Albums
Find a place to Stay
Newsletter
Sign up for our newsletter and get all the latest festival news
Folk Weekend Oxford Photos