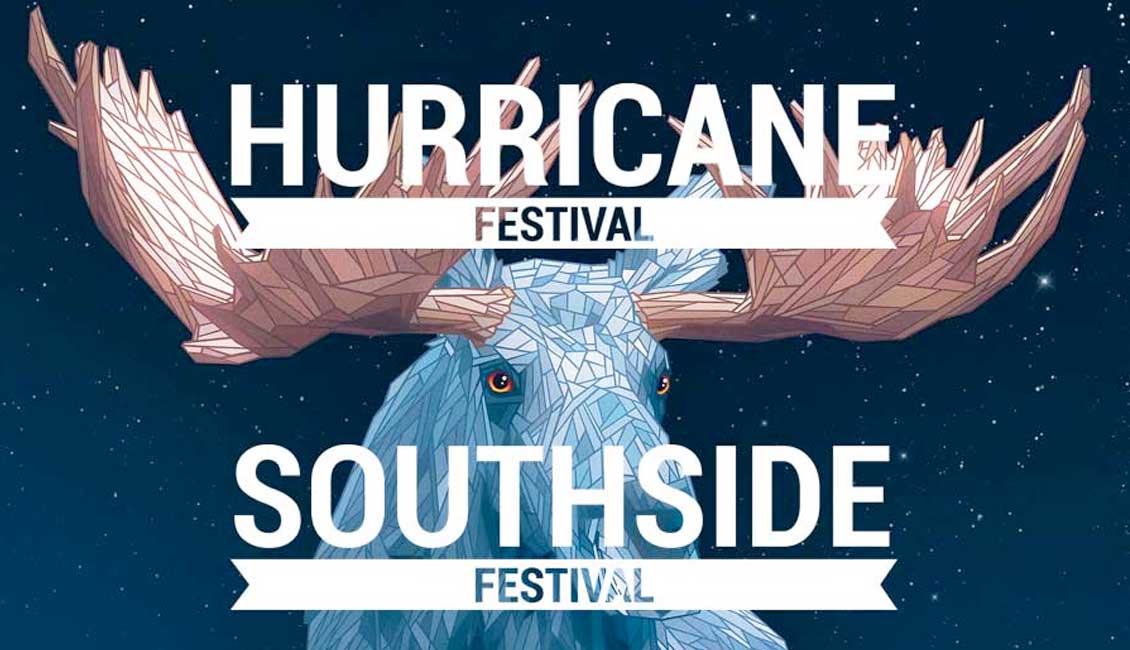 Another headliner for the Hurricane and Southside Festival from June 16th to 18th, 2023 has been confirmed in BILLY TALENT. The Canadian rock legends almost complete the headlining roster of MUSE, DIE ÄRZTE, KRAFTKLUB, PLACEBO, CASPER, PETER FOX and QUEENS OF THE STONE AGE – Another big name will be announced in the coming year. Organizer FKP Scorpio is already pleased to have curated a top-class and exciting line-up for the twin festivals in Scheeßel and Neuhausen ob Eck with the 34 names published today.

BILLY TALENT have kept their fans waiting for a new album for six years. However, even with the first pre-released singles, it was clear that the wait would be worth it. The music of “Crisis of Faith” is the product of a long and intensive creative phase and seems almost symphonic in structure, without missing the raw joy of playing, to which the band owes their breakthrough. The Canadians, who will be on stage for 30 years next year, have achieved a great success: A broad but harmonic expansion of their sound without diluting what has made Billy Talent what they are, especially live : An internationally successful and iconic alternative rock formation that has shaped several genres at once.