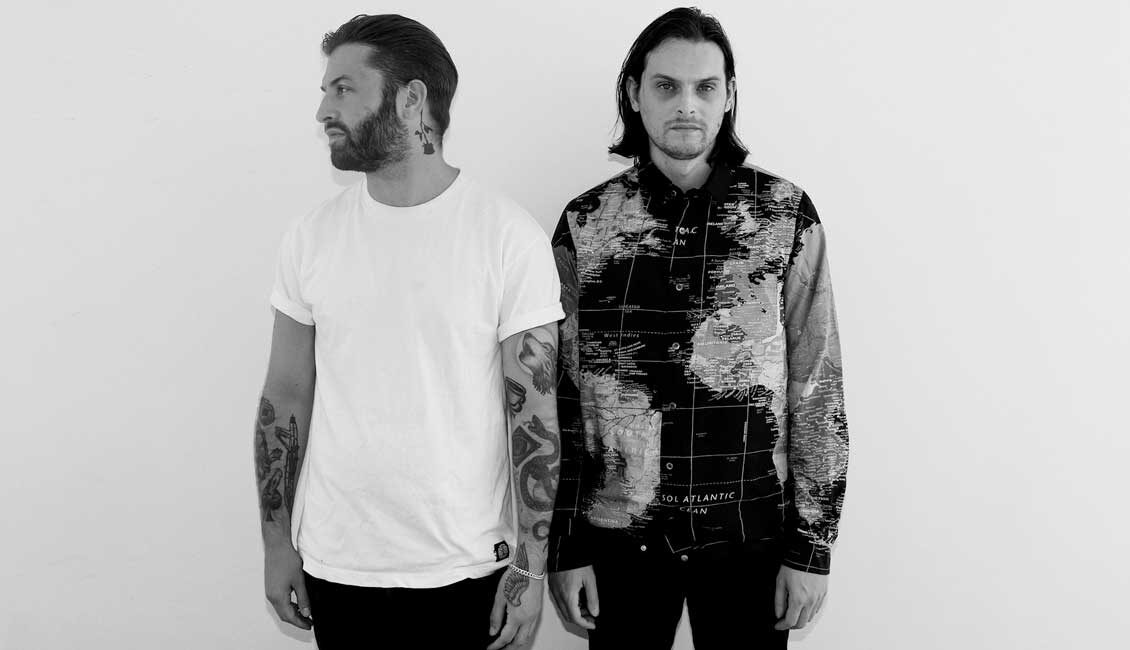 Zeds Dead is a Canadian electronic music duo from Toronto, Canada, consisting of Dylan Mamid, also known as DC, and Zachary Rapp-Rovan, also known as Hooks. The duo rose to prominence releasing original music and remixes from 2009 to 2010 before becoming a staple on the international touring circuit thereafter.

Mamid and Rapp-Rovan were born and raised in Toronto, Canada. The duo were introduced through mutual friends in 2004 when DC asked Hooks to paint a graffiti mural in his garage. They quickly discovered a mutual love for hip-hop and at the same time were both starting to produce music. They began to collaborate under the moniker ‘Mass Productions’. The duo’s name comes from a line in the Quentin Tarantino film Pulp Fiction.

Today, they are known for their exploration of a diverse variety of genres that combine aspects of dubstep, UK garage, house, electro house, hip-hop, glitch, drum and bass and more. 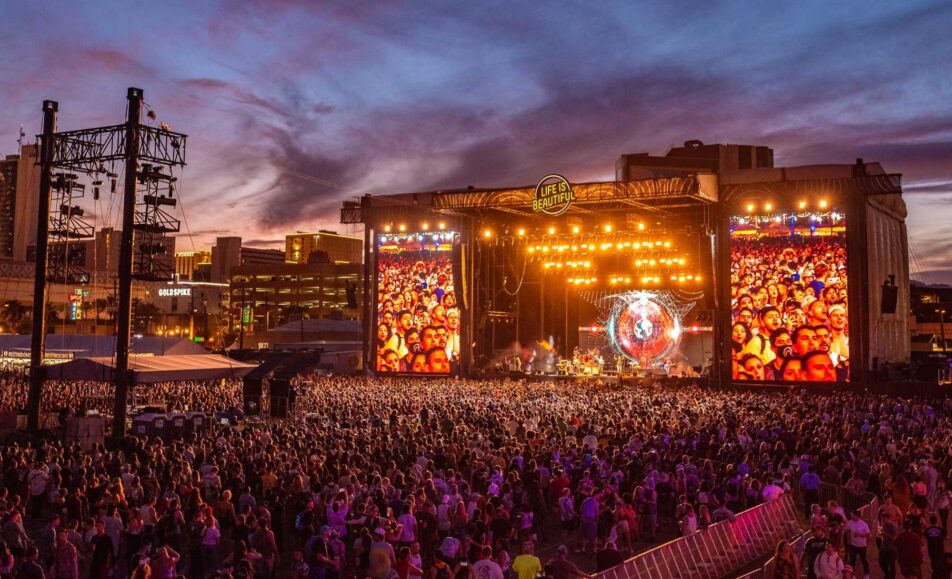