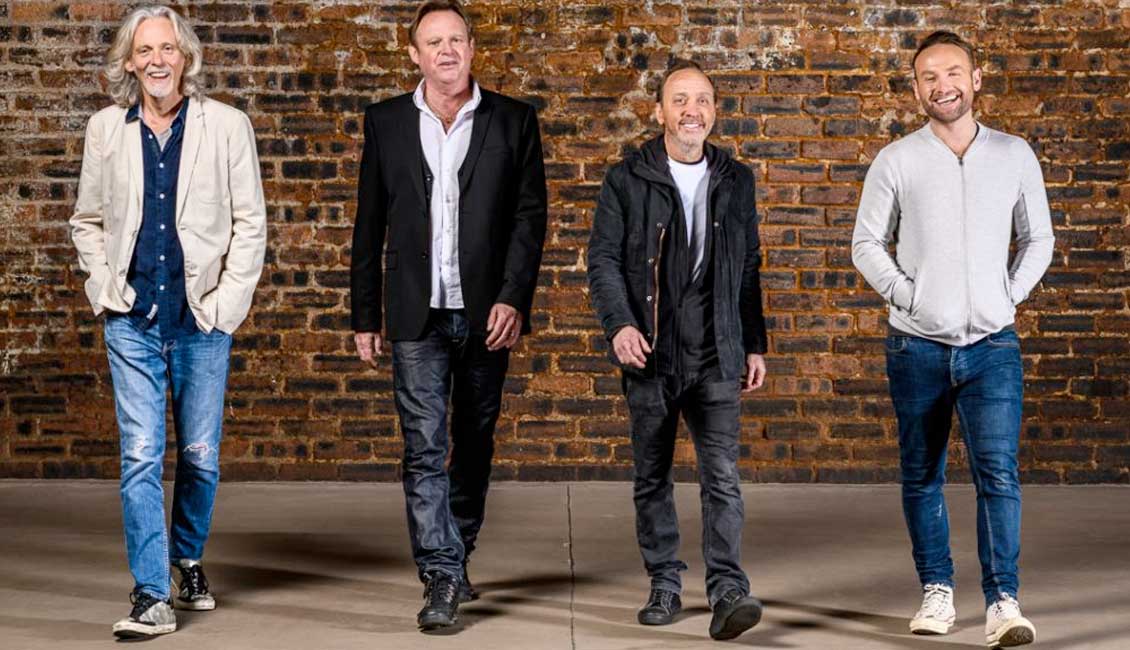 Wet Wet Wet are a Scottish soft rock band formed in 1982. They scored a number of hits in the UK charts and around the world in the 1980s and 1990s. The band is composed of Graeme Clark (bass, vocals), Tommy Cunningham (drums, vocals), Neil Mitchell (keyboards, piano, vocals) and, since 2018, lead vocalist and former Liberty X singer Kevin Simm, who replaced founding member Marti Pellow after he left during the previous year. A fifth, unofficial member, Graeme Duffin (lead guitar, vocals), has been with them since 1983. The band were named Best British Newcomer at the 1988 Brit Awards.

They are best known for their 1994 cover of The Troggs’ 1960s hit “Love Is All Around”, which was used on the soundtrack to the film Four Weddings and a Funeral. It was a huge international success and spent 15 weeks atop the British charts. One week before potentially equalling the record for the most consecutive weeks at number 1 on the UK singles chart, held by Bryan Adams’ “(Everything I Do) I Do It for You”, it dropped to number two.