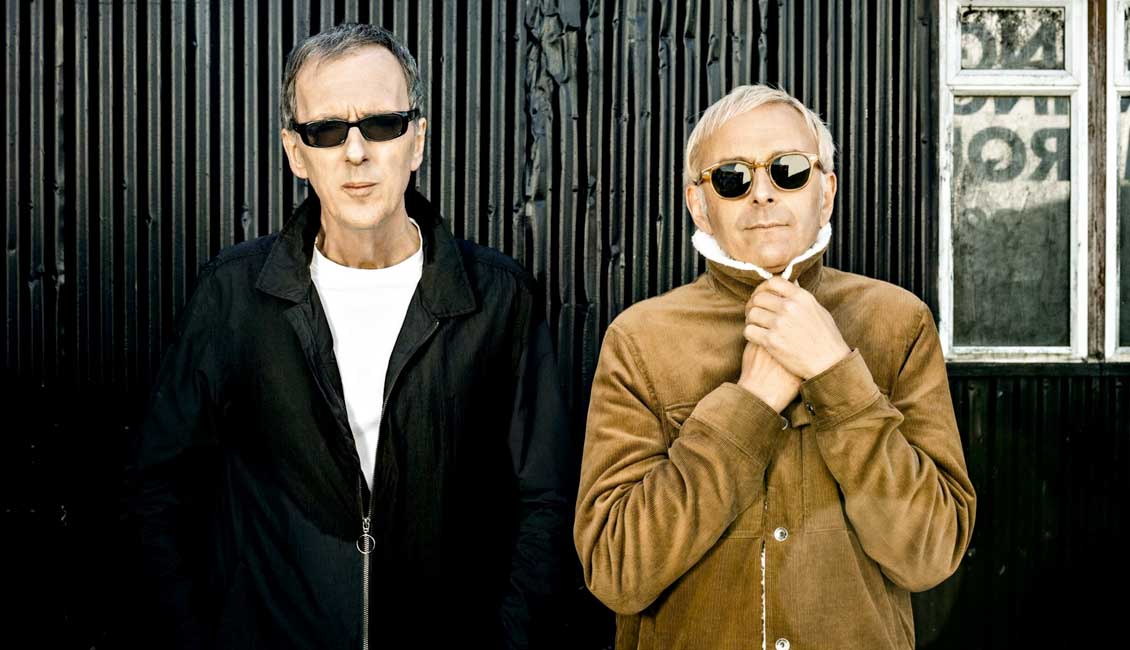 Underworld are a true one-off – at home headlining the world’s biggest festivals and events, playing underground techno clubs and warehouses, sound-tracking theatre productions or taking over art galleries, disused shoe shops and Japanese department stores. Having cemented their place in the ’90s underground techno scene, the group’s definitive breakthrough came in 1996 when their timeless anthem ‘Born Slippy (Nuxx)’ became the soundtrack of a generation after it was featured in the film Trainspotting. The success of that single catapulted the band from the underground into the heart of the mainstream.

The following two decades saw them build on that success while never compromising; selling millions of albums, performing countless sold-out shows, providing scores to productions by Academy Award winning directors Anthony Minghella and Danny Boyle, exhibiting in galleries, and sound-tracking the Opening Ceremony to the London 2012 Olympic Games. The critical and commercial success of the band’s Grammy nominated 2016 album ‘Barbara Barbara, we face a shining future’ saw them headline stages at Coachella, Glastonbury and Summer Sonic. On 1st November 2018, Underworld launched their DRIFT series, which sees the release of new material every week for a year.