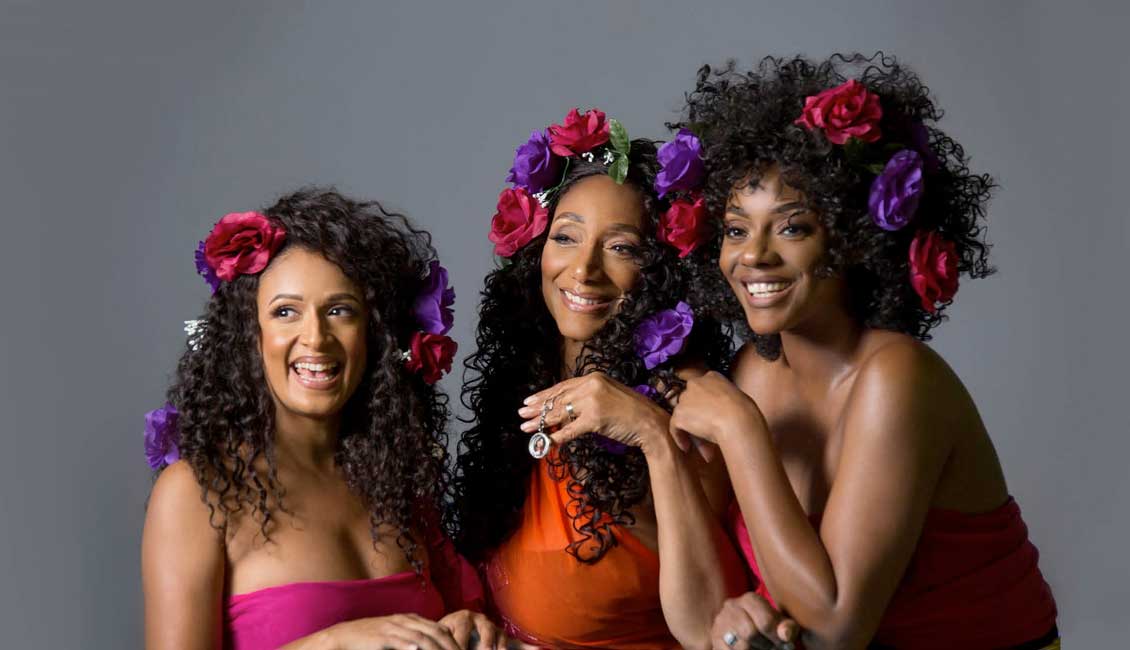 American musical vocal group from Philadelphia, Pennsylvania. Formed in 1971, the group consisted of sisters Debbie, Joni, Kim, and Kathy Sledge. The siblings achieved international success at the height of the disco era. In 1979, they released their breakthrough album We Are Family, which peaked at number three on the Billboard 200 and included the 1979 US top-10 singles “He’s the Greatest Dancer” and “We Are Family”. A third single, “Lost in Music”, reached the US top 40. “We Are Family” earned a Grammy Award nomination for Best R&B Performance by a Duo or Group with Vocal.

Their other US singles include a 1982 remake of Mary Wells’ 1964 hit “My Guy”, “Mama Never Told Me” (1973), and “Thinking of You” (1984), before reaching number one on the UK Singles Chart with the song “Frankie” in 1985. Remixed versions of three of their singles in 1993 returned them to the UK Top 20. Although Kathy undertook a solo career in 1989, she continued to tour with the group (with Kathy occasionally rejoining for one-off performances and several releases in the 1990s). In 2015, Sister Sledge performed for Pope Francis at the World Festival of Families in Philadelphia.