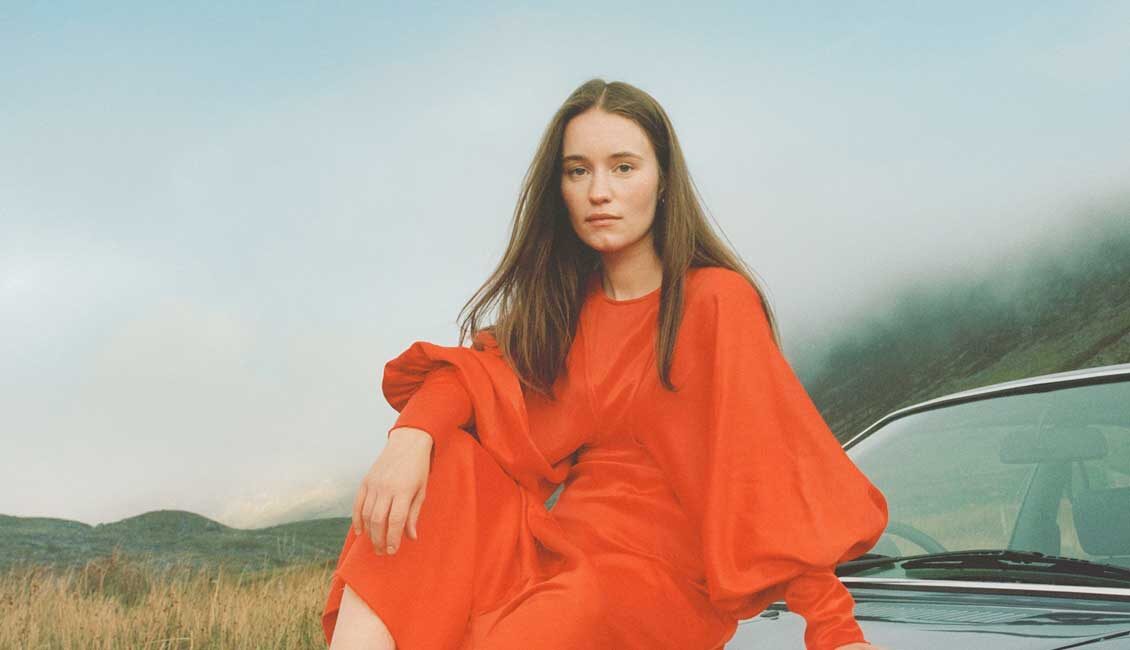 Sigrid Solbakk Raabe, known mononymously as Sigrid, is a Norwegian singer-songwriter. She has released two studio albums, Sucker Punch (2019) and How to Let Go (2022), both of which charted in Norway and the United Kingdom. She has also released two EPs.

At the age of 16 she wrote her first song, “Sun”, after her brother, who is also a musician, told her to stop performing cover versions of Adele songs at performances and challenged her to write a song that she could perform at one of his gigs. In 2013, she released “Sun” as her debut single. The song received airplay on Norwegian radio stations. She signed to Petroleum Records the following year, and performed at festivals such as Øyafestivalen.

In January 2018, Sigrid was announced as the winner of BBC Music Sound of 2018. On 10th February 2018, she was a guest presenter for an episode of The Playlist for CBBC. In the same month, Sigrid won the Newcomer of the Year award at Spellemannprisen. On 11th July 2018, Raw, her second EP, which features 5 tracks was released.

In 2020, Sigrid was one of many artists that took part in a BBC Radio 1 Live Lounge cover of the Foo Fighters song “Times Like These” that was organised to raise funds for the COVID-19 pandemic. In November 2021, Sigrid performed in Dingle, Ireland as part of the twentieth series of the live music series Other Voices.