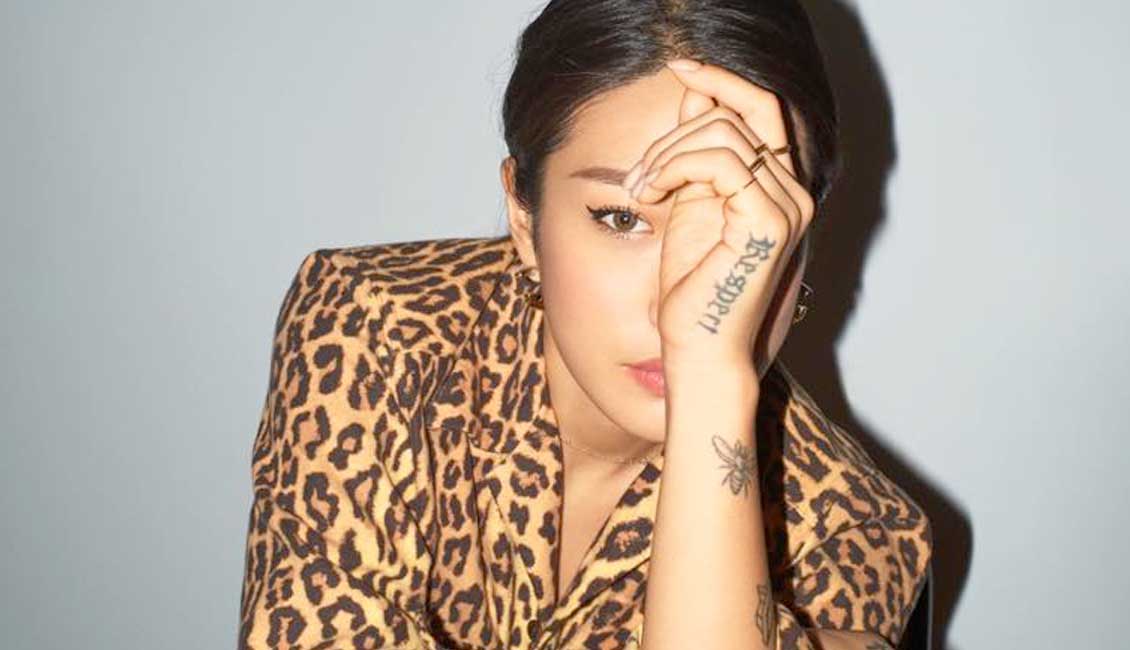 Few artists in recent memory have made the impact of Peggy Gou. Already an icon of club culture and fashion, Gou’s creative instincts and curious spirit could have led her down many paths; designer, pianist, writer or editor. Instead, as one of the world’s most recognisable and recognised DJs, founder of music and design label Gudu and a keen collaborator with a family of distinctive creatives, Gou has distilled each of these passions into a celebration of electronic music and alternative culture, a personal vision that has resonated universally.

Having studied in London and experienced the inspiring glory years of much-missed club Plastic People, the whirlwind time since has seen Gou honouring electronic music’s heritage whilst imprinting upon it her own unique personality. Gou’s natural feel for the warmth, joy and freedom of house and techno’s legacy led to a run of irresistible releases that quickly became international hits; Gou Talk, It Makes You Forget (Itgehane), Starry Night and Jigoo (with US house music legend Maurice Fulton), earning acclaim from Pitchfork, Billboard, the Guardian, Vogue, the New York Times and FADER along the way in addition to landing Peggy on the cover of magazines across both music and fashion.