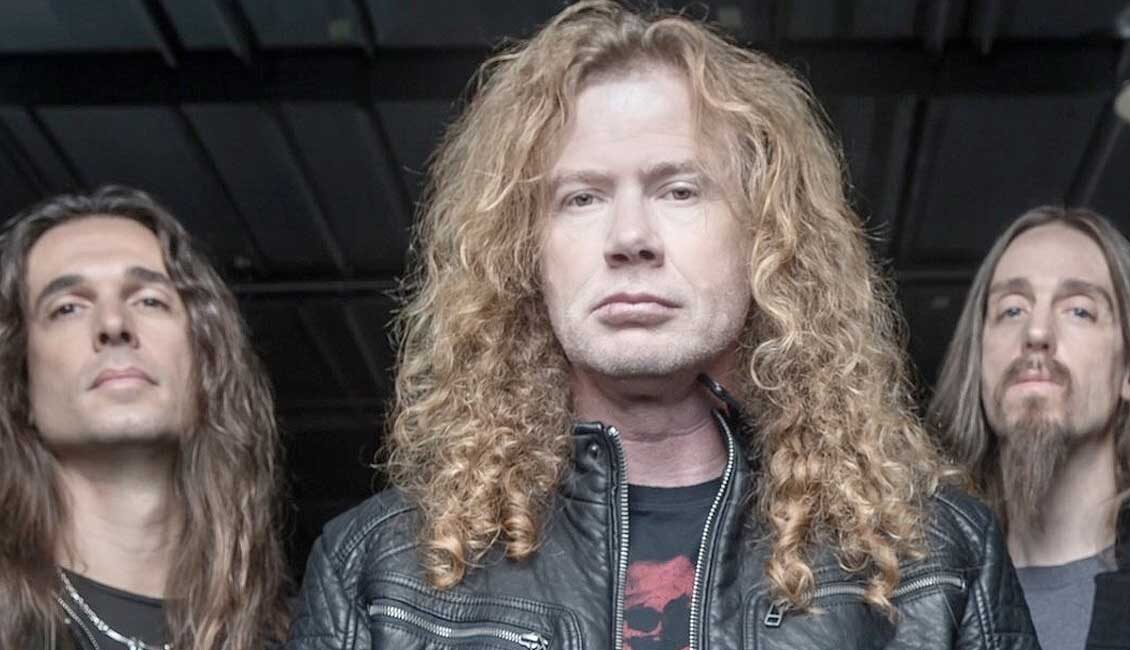 It was over 30 years ago that Dave Mustaine founded Megadeth, in the process pioneering the sound that would become known the world over as thrash metal. And from the very beginning, the band proved to be the most lethal and audacious unit on the heavy music scene, pushing thrash to the limits of musical ferocity and instrumental virtuosity on early efforts like their 1985 debut, ‘Killing Is My Business…And Business Is Good!’ and 1986’s seminal ‘Peace Sells…But Who’s Buying?’.

In the decades since, Megadeth have taken their place as one of metal’s most influential and respected acts —not to mention among its most successful. They have gone on to sell more than 38 million albums worldwide, earning numerous accolades including a 2017 GRAMMY® Award for “Best Metal Performance” for the title track “Dystopia,” 12 GRAMMY® nominations, and scoring five consecutive platinum albums. With sheer determination and a relentless recording and touring schedule, Megadeth worked their way up from headlining clubs to headlining arenas, festival and stadiums, cementing a legacy that continues to grow and spread throughout the world.