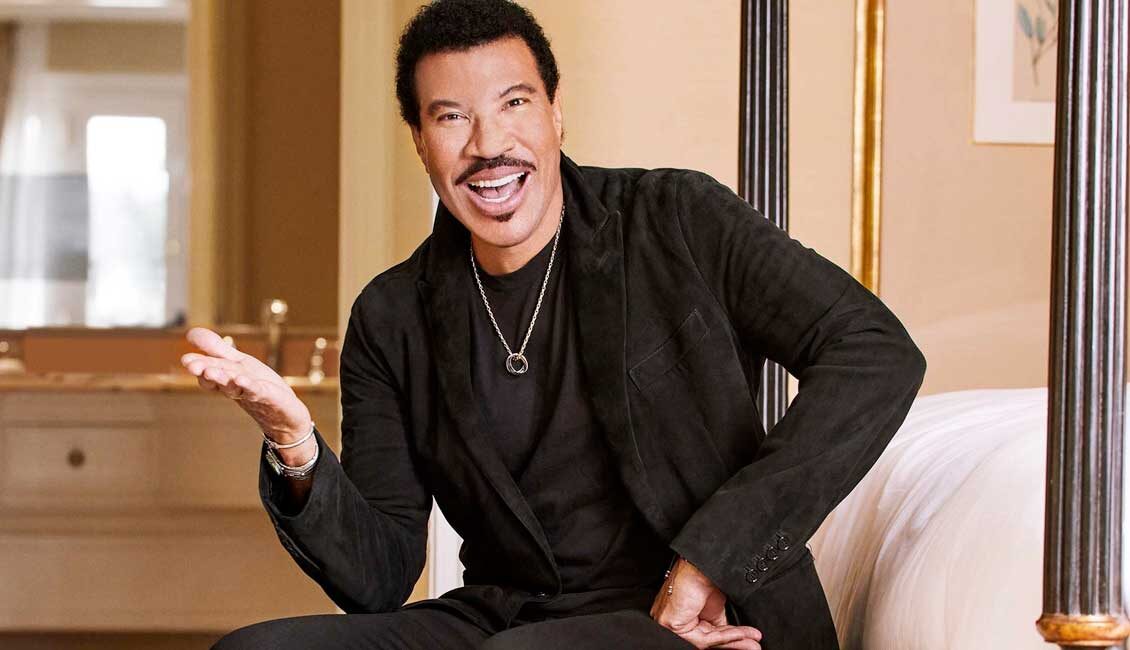 Lionel Brockman Richie Jr. is an American singer, songwriter, musician and record producer. He rose to fame in the 1970s as a songwriter and the co-lead singer of funk band the Commodores; writing and recording the hit singles “Easy”, “Sail On”, “Three Times a Lady” and “Still”, with the group before his departure. In 1980, he wrote and produced the US Billboard Hot 100 number one single “Lady” for Kenny Rogers. The following year, he wrote and produced the single “Endless Love”, which he recorded as a duet with Diana Ross; it remains among the top 20 bestselling singles of all time, and the biggest career hit for both artists. In 1982, he officially launched his solo career with the album Lionel Richie, which sold over four million copies and spawned the singles “You Are” , “My Love”, and the number one single “Truly”.

His second album, Can’t Slow Down (1983), reached number one on the US Billboard 200 chart and sold over 20 million copies worldwide, becoming one of the best-selling albums of all time; and spawned the number one singles “All Night Long (All Night)” and “Hello”. He then co-wrote the 1985 charity single “We Are the World” with Michael Jackson, which sold over 20 million copies. His third album, Dancing on the Ceiling (1986), spawned the number one single “Say You, Say Me” (from the 1985 film White Nights) and the No. 2 hit title track. From 1986 to 1996, Richie took a break from recording; he has since then released seven studio albums. In 2018, he joined the singing competition American Idol, to serve as a judge.

During his solo career, Richie became one of the most successful balladeers of the 1980s, and has sold over 100 million records worldwide, making him one of the world’s best-selling artists of all time. He has won four Grammy Awards, including Song of the Year for “We Are the World”, and Album of the Year for Can’t Slow Down. “Say You, Say Me” won both the Academy Award and the Golden Globe award for best original song from a film. In 2016, Richie received the Songwriters Hall of Fame’s highest honor, the Johnny Mercer Award.