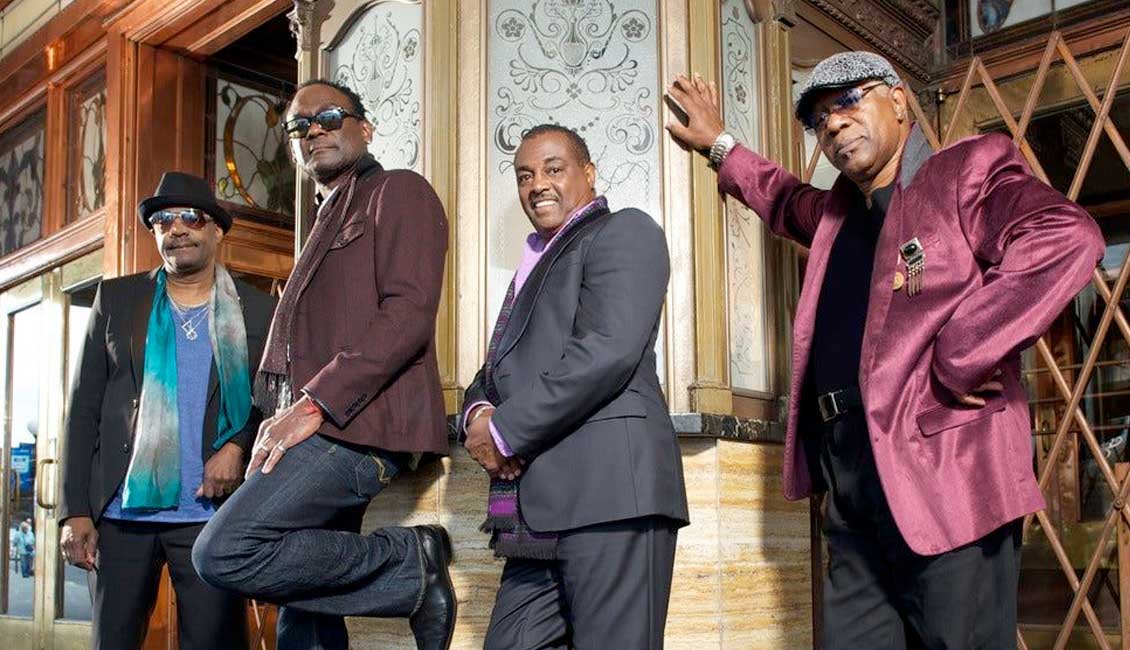 Formed in the late sixties the band have entertained and influenced for over 50 years, whether it be the gleaming disco of ‘Celebration’, the raw funk of ‘Jungle Boogie’ or the perfect pop of ‘Cherish’ no party is complete without Kool & the Gang on the playlist and they remain a genuinely incredible live proposition with a catalogue of timeless bangers.

The band’s first taste of success came with the release of their fourth album Wild and Peaceful (1973), which contained the US top-ten singles “Jungle Boogie” and “Hollywood Swinging”. Kool & the Gang subsequently entered a period of decline before they reached a second commercial peak between 1979 and 1986 following their partnership with Brazilian musician and producer Eumir Deodato and the addition of singer James “J.T.” Taylor to the line-up. Their most successful albums of this period include Ladies’ Night (1979), Celebrate! (1980), and Emergency (1984), their highest selling album with two million copies sold in the US. Their hit singles during this period included “Ladies’ Night”, the US No. 1 “Celebration”, “Get Down on It”, “Joanna”, “Misled”, and “Cherish”. The band continues to perform worldwide, including as support for Van Halen in 2012 and their fiftieth-anniversary tour in 2014.

Kool & the Gang have won numerous awards, including two Grammy Awards, seven American Music Awards, and, in 2006, a Music Business Association Chairman’s Award for artistic achievement. As well the band has been inducted into the New Jersey Hall of Fame and been bestowed with a Mobo Award for Outstanding Achievement, the Soul Train Legend Award, the Marian Anderson Award and a star on the Hollywood Walk of Fame. In 2007, the band was inducted into the Vocal Group Hall of Fame. During 2018, the Bells, Brown, and Taylor were also inducted into the Songwriters Hall of Fame. Their discography includes 23 studio albums and almost 70 singles. They have sold 7.5 million and 4.5 million RIAA-certified albums and singles, respectively, in the US. Worldwide, they have sold 70 million albums.