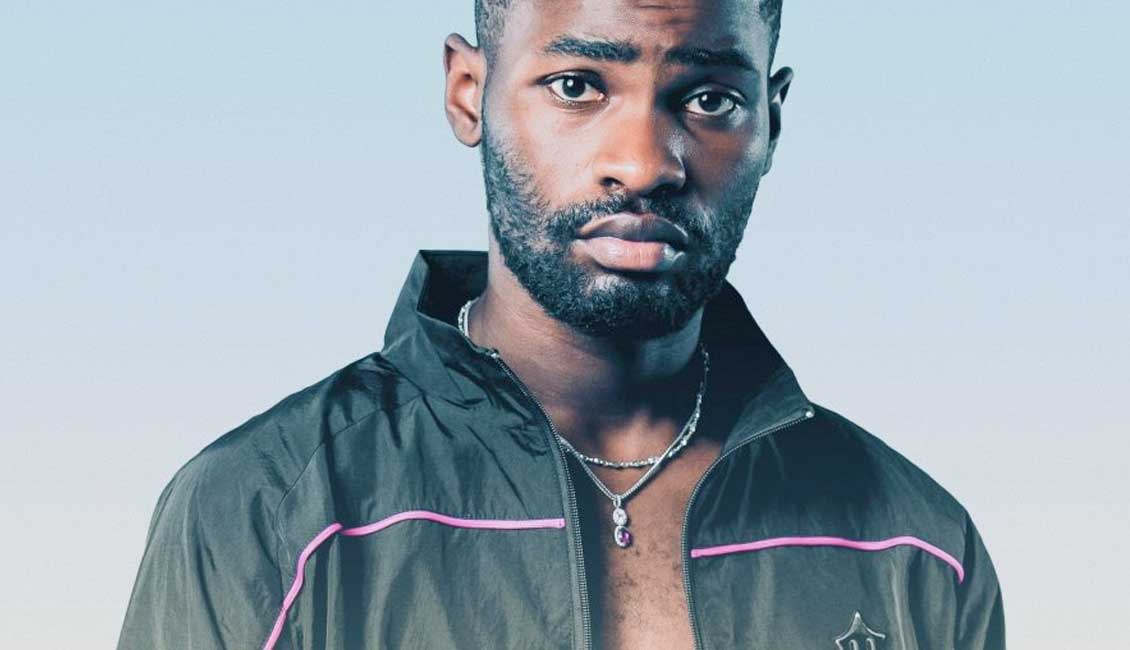 The record-breaking release of ‘We’re All Alone In This Together’ (July 2021), solidified Dave as one of the great artists of our time. The biggest first week UK sales across all genres for 2 years (74,000+) and the biggest UK Rap record in over a decade. Surpassing all his peers, it spent 2 weeks at #1, a feat only matched by Olivia Rodrigo & Drake this calendar year, achieving Gold Status (100,000 sales) within 3 weeks and well on its way to Platinum in the UK.

Few artists can harness that early promise and deliver upon expectations with their debut body of work as Dave did with ‘Psychodrama’ (2019), hitting that rare combination of critically acclaimed and commercially successful album that few artists ever reach. It only made the anticipation & expectation for ‘WAAITT’ far greater & Dave not only met those pressures that come with being anointed head on but constantly set new bars for himself and those around him. The title (taken from a conversation between himself & Hans Zimmer) encapsulating the themes of migration & heritage alongside his mother’s own story. With star-turns from Wizkid, Snoh Aalegra, BOJ & Oscar-winner Daniel Kaluuya, the album shot to #1 just weeks after being announced on the back of first single ‘Clash’, a Stormzy-featuring behemoth that peaked at #2 (450,000 UK sales, 114M+ Global streams) and became one of the anthems to a lockdown-lifted Summer.