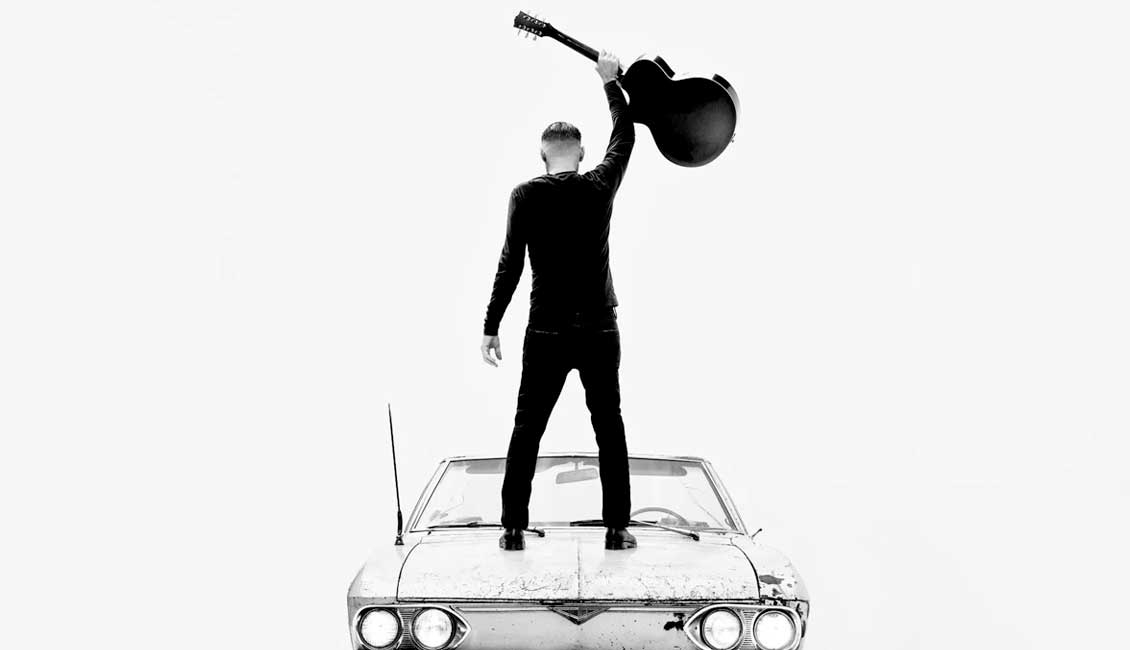 Bryan Adams is a Canadian guitarist, singer, composer, record producer, and photographer. Adams has sold between 75 and 100 million records and singles worldwide, making him one of the best-selling music artists of all time. Bryan Adams was the most played artist on Canadian radio in the 2010s, has had 25 Top 15 singles in Canada, and a dozen or more in each of the US, UK, and Australia.

Adams joined his first band at age 15, and at age 20 his eponymous debut album was released. He rose to fame in North America with the 1983 Top 10 album Cuts Like a Knife, featuring its title track and the ballad “Straight From the Heart”, his first US Top 10 hit. His 1984 album, Reckless, made him a global star with tracks like “Run to You” and “Summer of ’69”, both Top 10 hits in the US and Canada, and the power ballad “Heaven”, a US number 1 hit. His 1987 album Into the Fire went to number 2 in Canada and the Top 10 in several other countries.

In 1991, Adams’s released “(Everything I Do) I Do It for You”, which went to number 1 in at least 19 countries, including for 16 and 18 straight weeks in the UK, and Europe overall, both records. It is one of the best-selling singles of all time, having sold more than 15 million copies worldwide. The song was included on Adams’ Waking Up the Neighbours (1991), a worldwide number 1 album that sold 16 million copies, including being certified diamond in Canada.