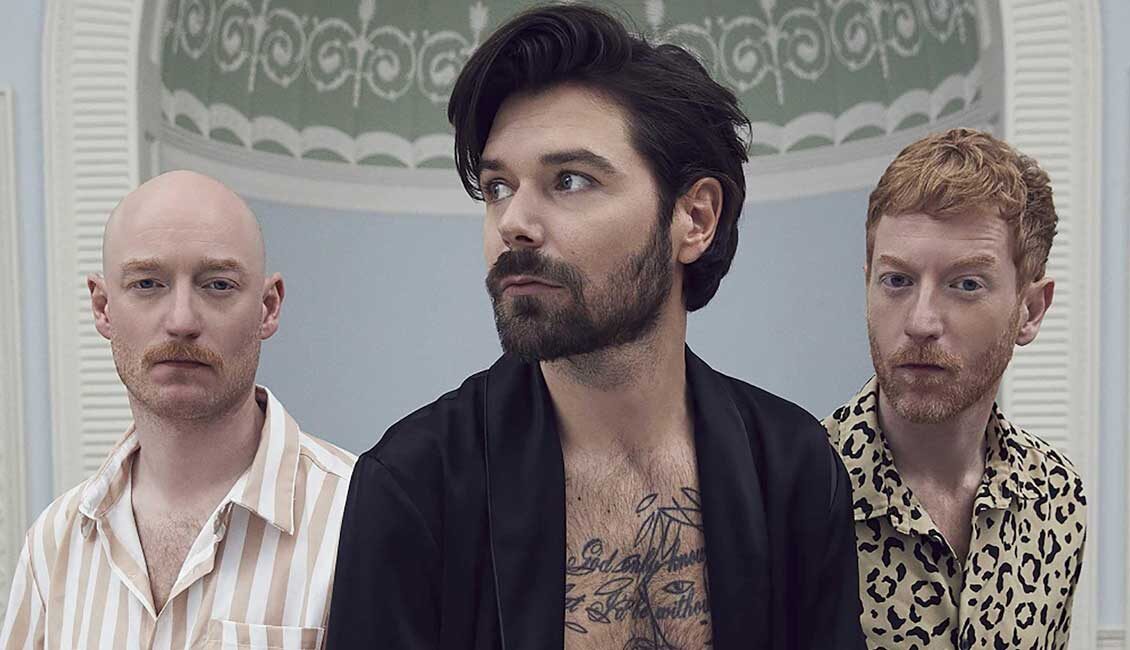 Biffy Clyro have emerged from their independent beginnings to become Britain’s premier rock band. Their two most recent albums ‘Ellipsis’ (2016) and ‘Opposites’ (2013) both shot straight to #1 in the album charts after breaking through with their earlier sets ‘Only Revolutions’ (#3, 2009) and ‘Puzzle’ (#2, 2007).

The success of their huge selling, critically-acclaimed albums is matched by the scale of their live show. Renowned for their incendiary blend of exuberant energy, sheer emotion and dazzling visuals, Biffy Clyro have headlined leading festivals all over the world.