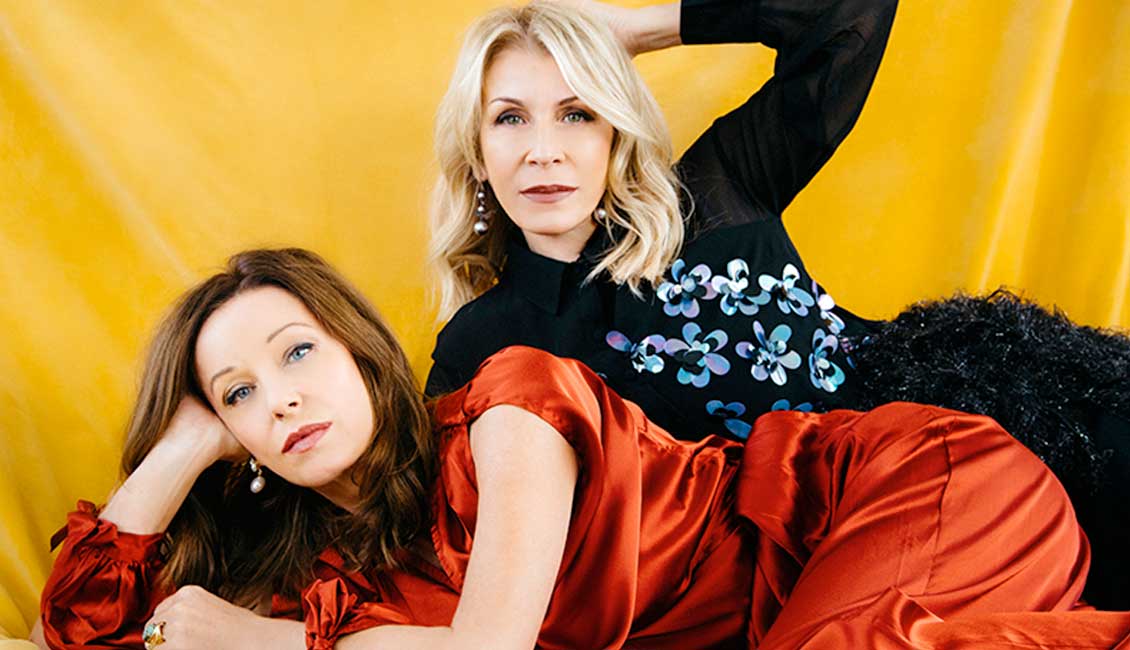 Bananarama is an Irish/English pop group from London formed in 1980 by friends Sara Dallin, Siobhan Fahey and Keren Woodward. Their success on both pop and dance charts saw them listed in the Guinness World Records for achieving the world’s highest number of chart entries by an all-female group.Between 1982 and 2009, they had 30 singles reach the Top 50 of the UK Singles Chart.

Fahey left the group in 1988 and formed Shakespears Sister, best known for the UK number one “Stay” (1992). She was replaced by Jacquie O’Sullivan. This line-up had UK top-five hits with “I Want You Back”, (1988) and a cover of The Beatles’ “Help!” (1989) recorded with comedy duo French and Saunders for the charity Comic Relief. They also charted with “Love, Truth and Honesty” and “Nathan Jones”. In 1989, they embarked on their first world tour and had another hit with a new remixed version of “Cruel Summer”. In 1990 and 1991, they had top-30 hits with “Only Your Love”, “Preacher Man” and “Long Train Running” and new studio album Pop Life, which featured these singles and a fourth, “Tripping on Your Love”, which was released soon after the album. After O’Sullivan’s late-1991 departure, Dallin and Woodward continued Bananarama as a duo, with further top-30 hits including “Movin’ On” (1992), “More, More, More” (1993), “Move in My Direction” (2005) and “Look on the Floor (Hypnotic Tango) (2005)”. Fahey rejoined Bananarama in 2017 and they toured the UK and North America between November that year and August 2018.