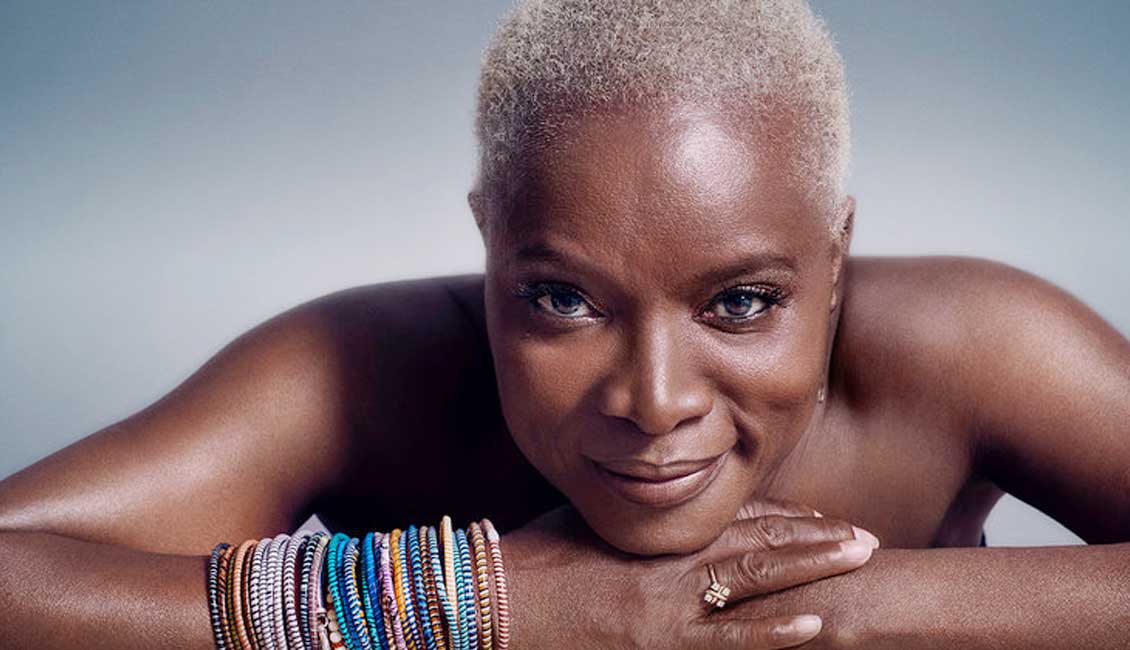 As Remain In Ligh twas influenced by the music of my continent, I want to pay back the homage and recreate my own African take on Talking Heads’ songs.

This was Angélique Kidjo’s motivation for disappearing into a recording studio to revisit that classic album from 1980.

Forty years on, Angélique –at the forefront of African crossover pop for the past three decades –completely reimagined it, ‘African-ising’ a record that already owed a significant debt to Fela Kuti (indeed, Fela’s drummer/first lieutenant Tony Allen lent Angélique his services). The Afrobeat flavour comes heavy on Crosseyed and Painless, while Once In A Lifetimegets a brass-heavysalsa re-rub. And now comes the live show, giving the whole project yet another layer of vitality and relevance. And David Byrne’s verdict? “It was incredibly flattering.”