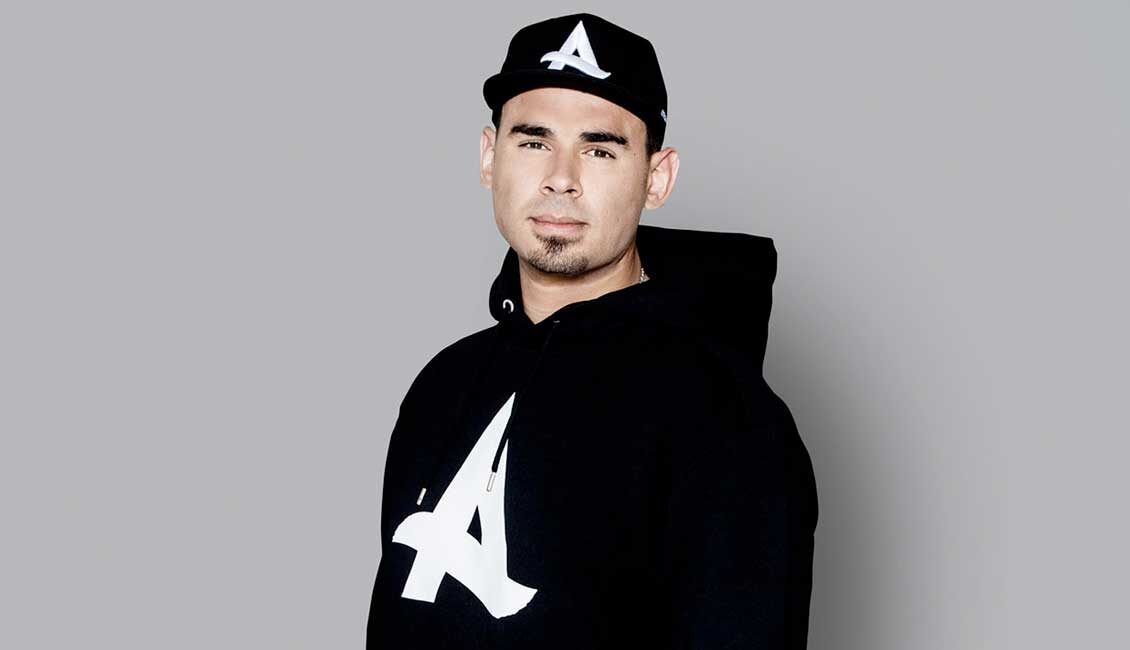 Nick Leonardus van de Wall was born on the 9th September 1987 is a Dutch DJ, music producer and remixer from Spijkenisse, South Holland and is better known professionally as Afrojack.

In 2007, he founded the record label Wall Recordings; his debut album Forget the World was released in 2014. Afrojack regularly features as one of the ten best artists in the Top 100 DJs published by DJ Mag. He is also the CEO of LDH Europe.

At the age of 14, Van de Wall started DJing at local pubs and clubs and earning additional income by designing websites for fellow musicians. In 2007, he released “In Your Face”, the first recording under the Afrojack name. He received international success with the song “Take Over Control” featuring Eva Simons, which charted in 10 countries. His 2010 entry into the poll at number 19 was the highest new entry of that year’s list. Afrojack was listed as number 7 on the DJ Mag Top 100 DJs of 2011. He ranked at number 9 on DJ Mag’s Top 100 DJs of 2012 and in 2013, he ranked at number 9 again.

In July 2010, Afrojack created an Essential Mix for BBC Radio 1. He released the Lost & Found EP on 22nd December 2010. In 2011, he was featured on Pitbull’s number 1 hit single “Give Me Everything” along with Ne-Yo and Nayer. He also contributed to the single “Run the World (Girls)” by Beyoncé. In January 2012 Afrojack received a European Border Breakers Award. Afrojack’s newest single “The Spark” featuring Spree Wilson has so far hit number 3 in Australia and New Zealand, and top 10 in over 7 more countries. In 2013, Afrojack was the 7th highest-earning DJ in the world, according to Forbes magazine.

In 2011, Afrojack co-produced music with many artists including David Guetta, Mike Brown and Madonna. In 2012, he was a headliner at a number of electronic dance music festivals, including Tomorrowland, Ultra Music Festival, and Coachella.