Airbeat One adds more artists to 2023 line up! 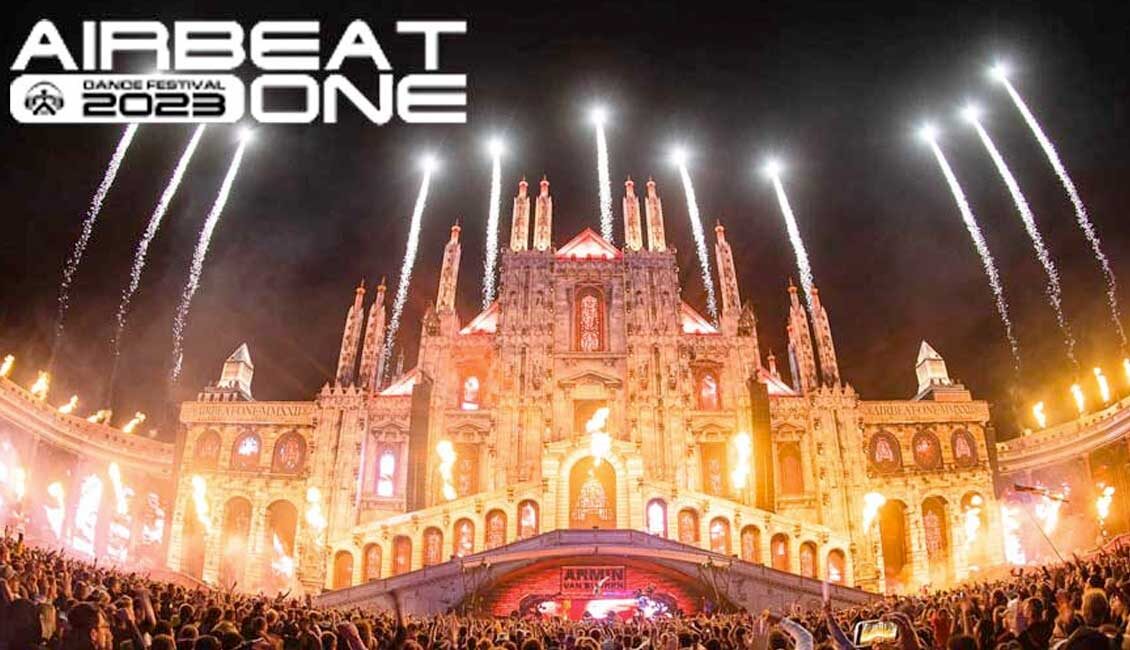 More DJ stars and top acts of the electronic music scene have confirmed their coming for the brilliant 20th anniversary of Northern Germany’s biggest dance festival. 300 of the best DJs and acts will be on the five stages of the four-day open air event in Neustadt-Glewe in Mecklenburg-Western Pomerania from July 12th to 16th 2023.

With gigantic dimensions of up to 180 meters wide and 50 meters high, the Mainstage is the absolute eye-catcher and every year the epochal showpiece of the AIRBEAT ONE Festival. Every year, it is the meeting point for countless acts from the renowned DJ Mag Top100 Ranking. From the top 10 of the renowned ranking, Steve Aoki and Timmy Trumpet were already fixed. Now, with CHARLOTTE DE WITTE, DIMITRI VEGAS & LIKE MIKE, HARDWELL and VINI VICI, more superstars from the list are coming to Mecklenburg-Western Pomerania this summer. And since the festival’s motto for the anniversary is “Edition Home Germany”, a German blockbuster also joins the party: FRITZ KALKBRENNER!

Techno is the order of the day on the Arena Stage, which was added to the AIRBEAT Stage program just a few years ago. And here, too, two rockets from the DJ Mag Top 100 have been added at the turn of the year: VINTAGE CULTURE and REINIER ZONNEVELD. But also here, of course, German artists may not be missing in the new announcement. And so join with LILLY PALMER place 32 of the “Best Female DJ Worldwide” from the DJ Mag Voting 2020 and from the FCKNG SERIOUS family MORITZ HOFBAUER. From Denmark KÖLSCH travels to Neustadt-Glewe and INDIRA PAGANOTTO flies in from Spain.

Exclusively international are the acts on the Hardstyle stage to date. And this remains so after the new announcement, where FRONTLINER, JEBROER, RAN-D, REBELION and SEFA expand the line up of the harder sounds.

The music at AIRBEAT ONE is as diverse as the festival itself. From EDM to Trance and Progressive – from Hardstyle, Hardcore and Gabber to Techno, Minimal, House or Psytrance and Goa. And these two styles are available on the worldwide celebrated Second Stage. Here, ASTRIX, LIQUID SOUL, OMIKI, PHAXE and RANJI join the previous line up with further illustrious names of the Goa and Psytrance scene.