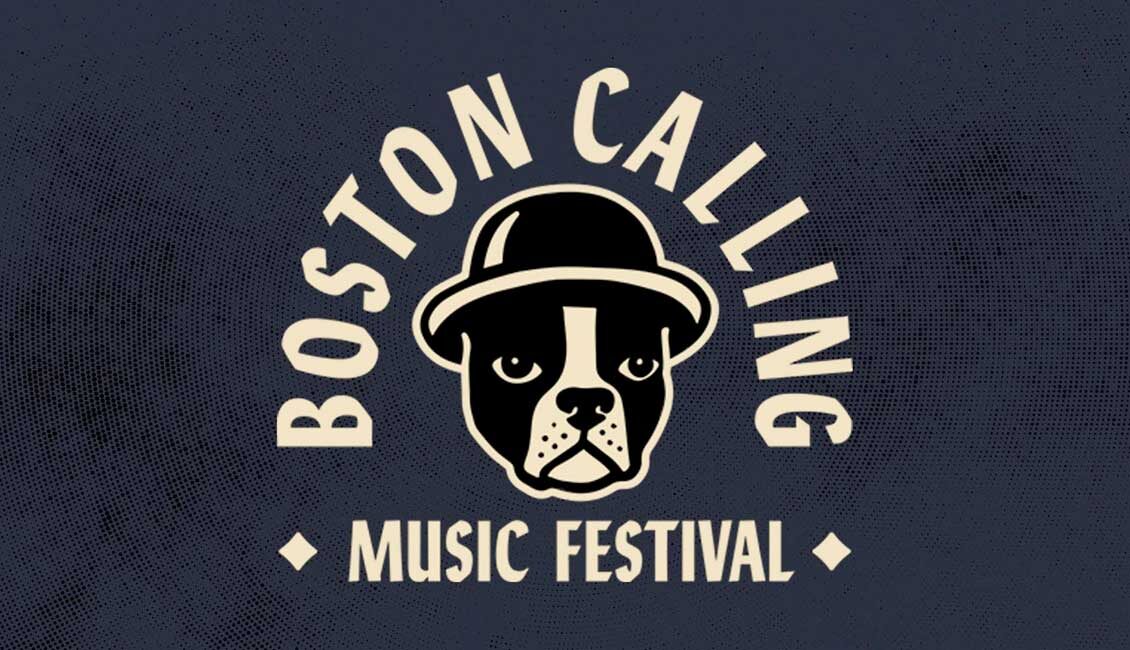 With great excitement, Boston Calling, the acclaimed annual three-day music festival taking place Memorial Day Weekend, May 26 – 28, 2023 in Allston, MA, announces its 2023 lineup today. Headlining the festival on Friday, May 26th are Rock & Roll Hall of Famers FOO FIGHTERS; THE LUMINEERS, the soulful alt-folk hit makers from Denver, CO, will headline Saturday, May 27th and alt-rock darlings PARAMORE, who are soon to release their upcoming sixth studio album, This is Why, will bring their energetic headlining set to Boston Calling on Sunday May 28th.

TICKETS ARE ON SALE NOW FROM OUR FRIENDS AND OFFICIAL FESTIVAL TICKET PARTNER FRONT GATE TICKETS – ALL YOU HAVE TO DO IS CLICK HERE FOR MORE DETAILS!

These renowned acts will top an incredible lineup of over 50 performers, including 20 artists with local ties. Rounding out the weekend are a slate of artists, ranging from breakout stars to heavy hitters, including seven-time GRAMMY® Award-winning singer/songwriter ALANIS MORISSETTE, playing her first show in Boston since 2012, influential art-punk trio YEAH YEAH YEAHS and the pounding hard rock of QUEENS OF THE STONE AGE. Joining these acts on this year’s lineup are THE NATIONAL, NOAH KAHAN, BLEACHERS, NIALL HORAN, THE FLAMING LIPS, KING GIZZARD AND THE LIZARD WIZARD, MT. JOY, MAREN MORRIS and many more.

The weekend also offers festivalgoers the chance to fall in love with new sounds, a Boston Calling hallmark since the festival’s debut in 2013. Look for CHELSEA CUTLER, LÉON, FLETCHER, 070 SHAKE, TEDDY SWIMS, JOY OLADOKUN, THE LINDA LINDAS, THE BEACHES, BRUTUS, GENESIS OWUSU, THE ACES to name just a few.