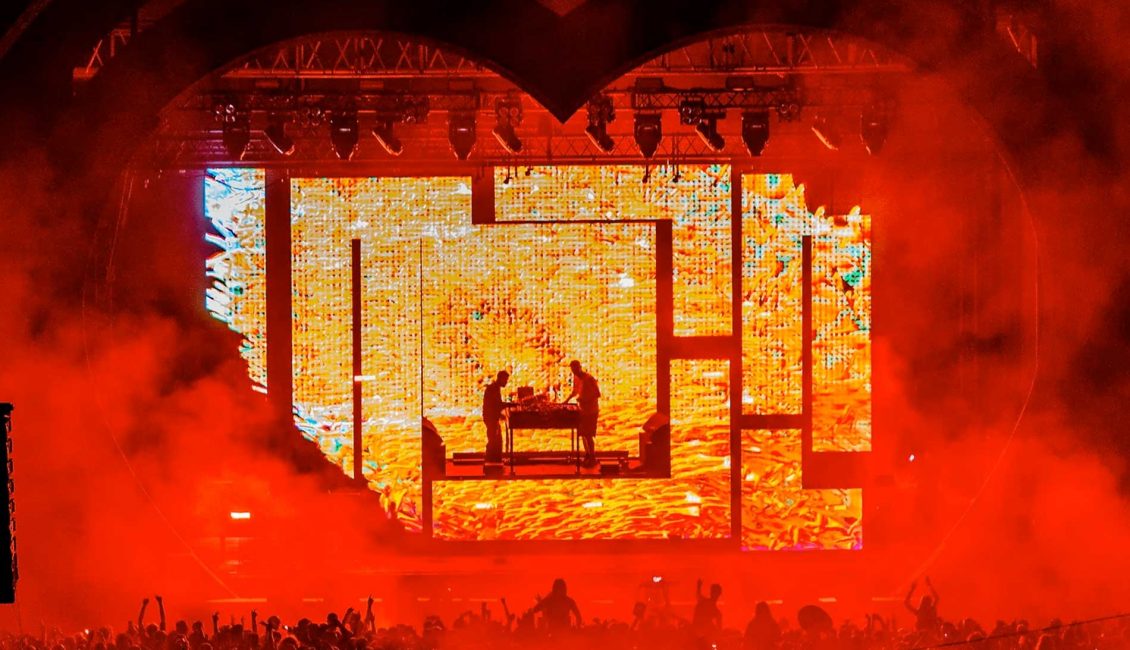 After years filled with attending festivals and club nights, days spent trudging soundsystems through muddy fields and even more nights occupied on sweatbox dance floors, the ideas behind Love Saves The Day Festival finally got their first home as a one-day event in Castle Park back in 2012. Fast-forward to today and the original experiences which spurred the festival’s beginning now have a story of their own, as Love Saves The Day aims to combine the best of Bristol’s thriving underground with pioneering artists from across the globe, showcasing a huge variety of different genres and musical styles in one amazing space. The sound you can expect from Loves Saves the Day is one that is primarily based around DJs, Dance and crazy on the floor moves. You’ll get to see some of the original UK pioneers of this scene rub shoulders with its up and coming stars, embracing everything from the cool Urban through to Beats and Bounce.

Ashton Court is a mansion house and estate to the west of Bristol in England. Although the estate lies mainly in North Somerset, it is owned by the City of Bristol. The mansion and stables are a Grade I listed building.

Ashton Court has been the site of a manor house since the 11th century, and has been developed by a series of owners since then. From the 16th to 20th centuries it was owned by the Smyth family with each generation changing the house. Designs by Humphry Repton were used for the landscaping in the early 19th century. It was used as a military hospital in the First World War. In 1936 it was used as the venue for the Royal Show and, during the Second World War as an army transit camp. In 1946 the last of the Smyth family died and the house fell into disrepair before its purchase in 1959 by Bristol City Council.

Buy Tickets
Here you will find a selection of tickets that are currently available for Love Saves The Day Festival UK from one of our primary ticketing partners. We only work with the festivals trusted ticketing companies and will never link to a secondary ticketing website.
General Admission

195
Artists
2
Day
30,000
Fans
3,500
Songs
10
Stages
Find a place to Stay
Newsletter
Sign up for our newsletter and get all the latest festival news
Love Saves The Day Festival Photos 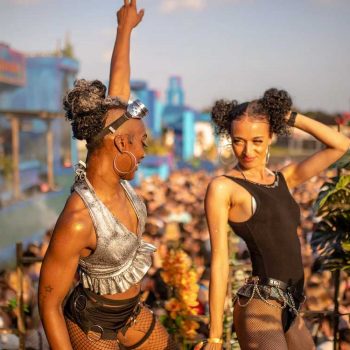 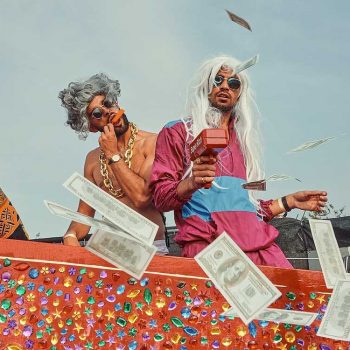 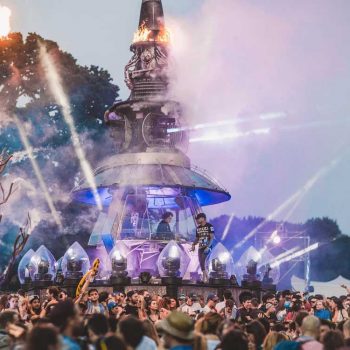 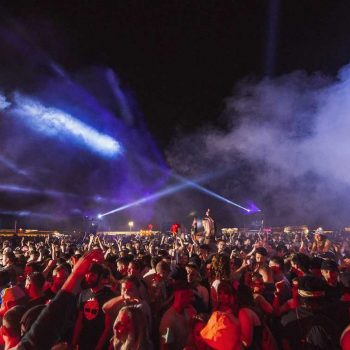 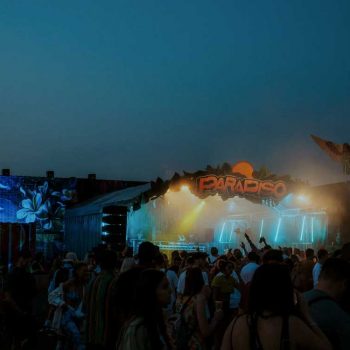 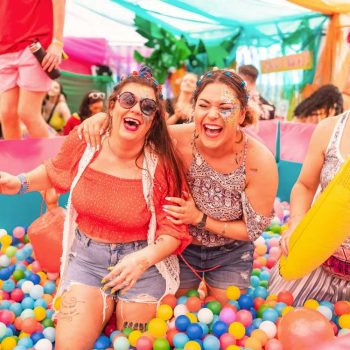 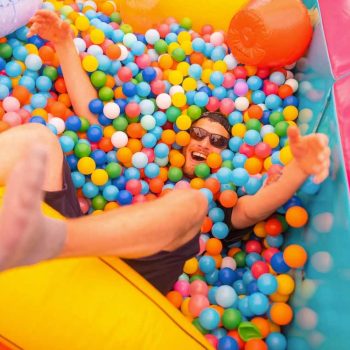 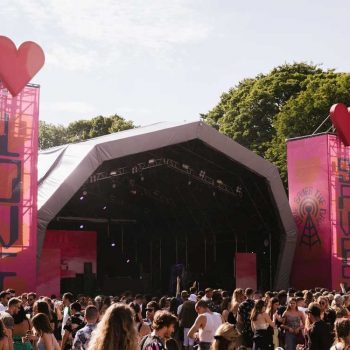 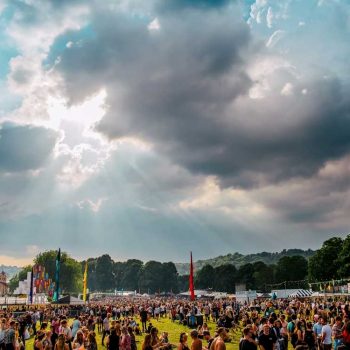 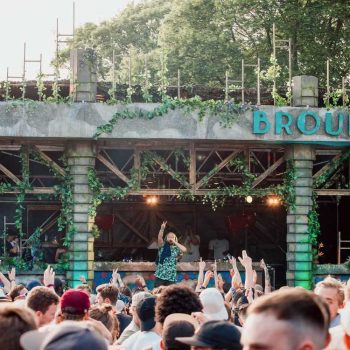 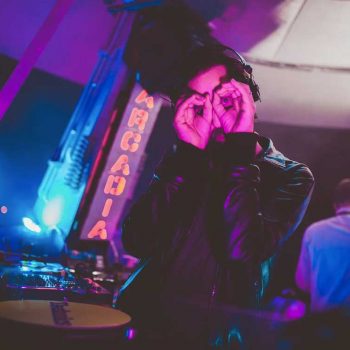 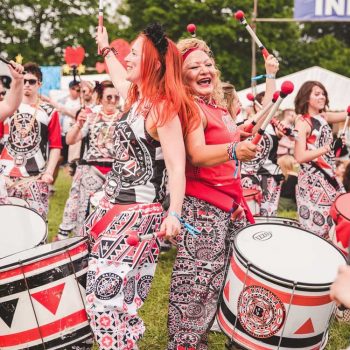