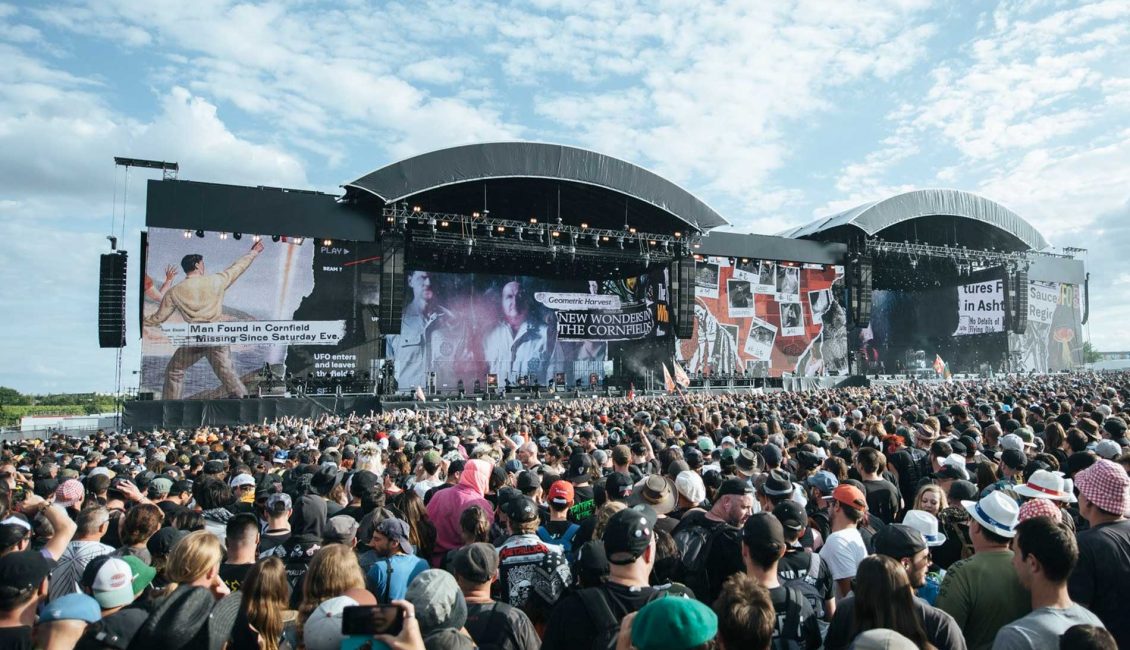 Hellfest, also called Hellfest Summer Open Air, is a rock festival focusing on heavy metal music, held annually in June in Clisson, France. Its high attendance makes it the French music festival with the largest audience. It is also one of the biggest metal festivals in Europe and the first to exist in France.

Its programming is primarily focused on hard rock and metal on the two main stages, while each of the four other festival’s stages are dedicated to a particular style like black metal, death metal, doom metal or stoner metal, making possible the presence of groups such as Iron Maiden, Deep Purple, Motörhead, Metallica, Guns N’ Roses, ZZ Top and KISS, as well as that of Slayer, Megadeth, Sepultura, Cannibal Corpse or Anthrax.

Clisson, is a commune in the Loire-Atlantique department in the Pays de la Loire region in western France. It is situated at the confluence of the Sèvre Nantaise and the Moine 17 miles (27 km) southeast of Nantes. The town and the celebrated family of Clisson (the most famous members are Olivier IV de Clisson and Jeanne de Clisson) take their name from their stronghold. Clisson has its imposing ruins, parts of which date from the thirteenth century.

The town and castle, the château de Clisson, were destroyed in 1792 and 1793 during the War in the Vendée. Afterwards, the sculptor François-Frédéric Lemot bought the castle, and the town was rebuilt in the early part of the 19th century according to his plans. There are picturesque parks on the banks of the rivers. The Moine is crossed by an old gothic bridge and by a fine modern viaduct.

Buy Tickets
Here you will find a selection of tickets that are currently available for Hellfest, France from one of our primary ticketing partners. We only work with the festivals trusted ticketing companies and will never link to a secondary ticketing website.
General Admission
Buy Now

170
Artists
4
Days
160,000
Fans
6
Stages
4,000
Songs
Find a place to Stay
Newsletter
Sign up for our newsletter and get all the latest festival news
Hellfest Photos 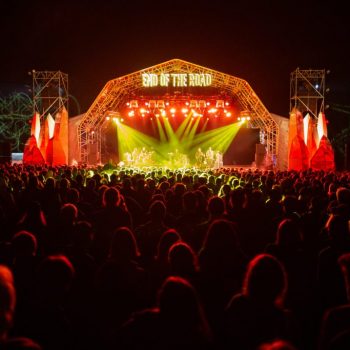